Ferne Animal Sanctuary is a charity organisation who rescue and re-home animals. They receive no government funding and rely on fundraising through grants and donations.

Ferne was founded by the late Nina Douglas-Hamilton, Duchess of Hamilton and Brandon (pictured below left) at the beginning of the Second World War. Her aim was to provide a temporary refuge for the animals belonging to service men and women who were shipped abroad to fight. Inevitably at the end of the war many owners failed to return to collect their pets and so the story of Ferne Animal Sanctuary began.

75 years later the Sanctuary is still acting as a refuge for animals of all shapes and sizes from across the county and beyond.

We were contacted by Ferne and were told of the news that longtime Friend of Ferne and animal lover, Rona Harmon had sadly passed away. Rona had kindly left the majority of her estate to Ferne and as a result of her legacy they were able to build a centre that will welcome visitors for years to come and educate them on how to take better care of animals.

The project saw us create nine interpretation panels, three of which told the story of Rona’s life and the animals she loved, with the remaining six providing educational and historical information about the Sanctuary itself and the animals they re-home.

It was a heart warming project to work on and we are thrilled with how the artwork looks. The artwork was printed directly onto plywood to provide texture to the stories and complement the interior of the centre.

UPDATE: More of this project can be seen in our recently updated portfolio post. 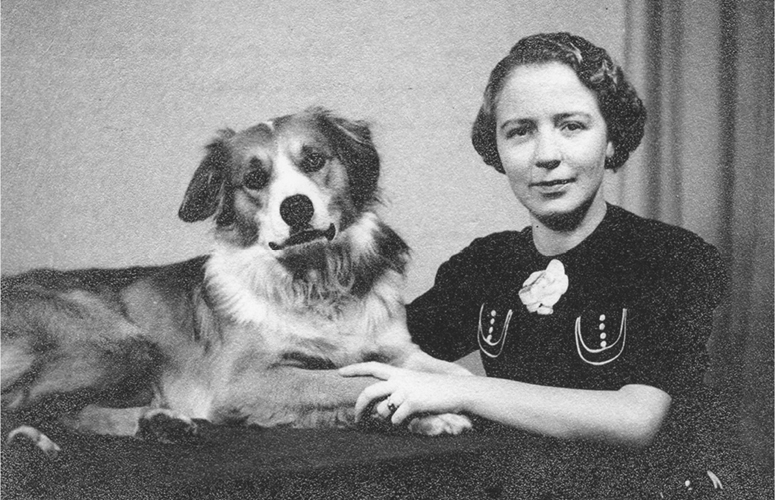 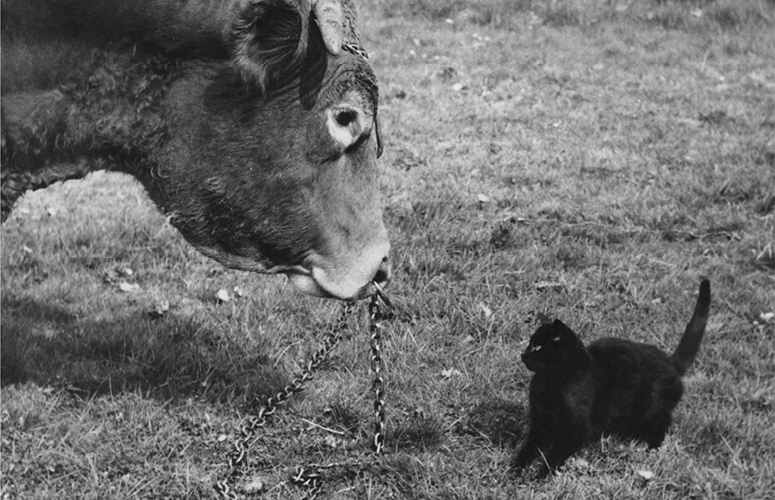