Wellcome Centre Cultures and Environments of Health’ (WCCEH) at the University of Exeter was funded by The Wellcome Trust, a global charitable foundation dedicated to achieving extraordinary improvements in human and animal health.

We were contacted by the University and were told of their aim to create a collaborative academic space with the funding they had received. They asked us to design and interior scheme that would represent this forward-thinking project. 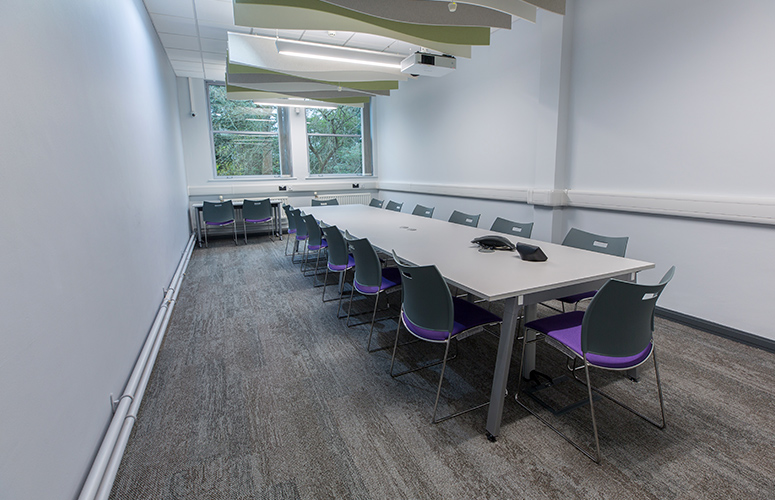 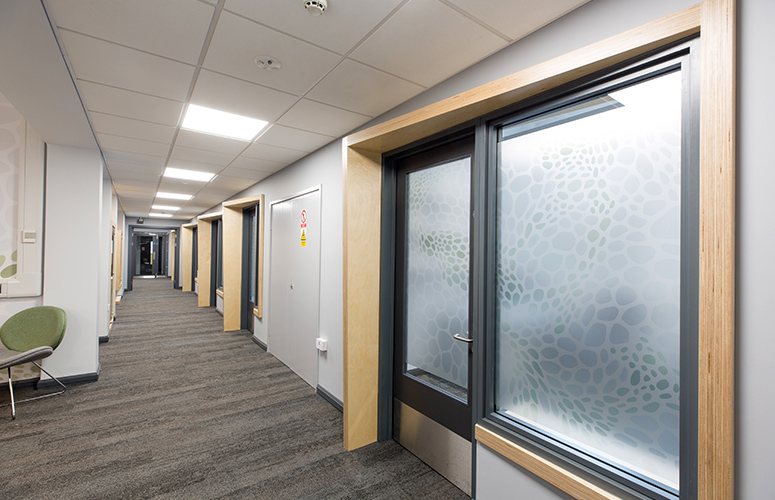 Having used us before the contractor knew and trusted our work. We are very impressed by how Fruition’s design has captured a light, airy and collaborative feel to the centre. It has also been described as “a radical improvement” by users and we are delighted with the end result. 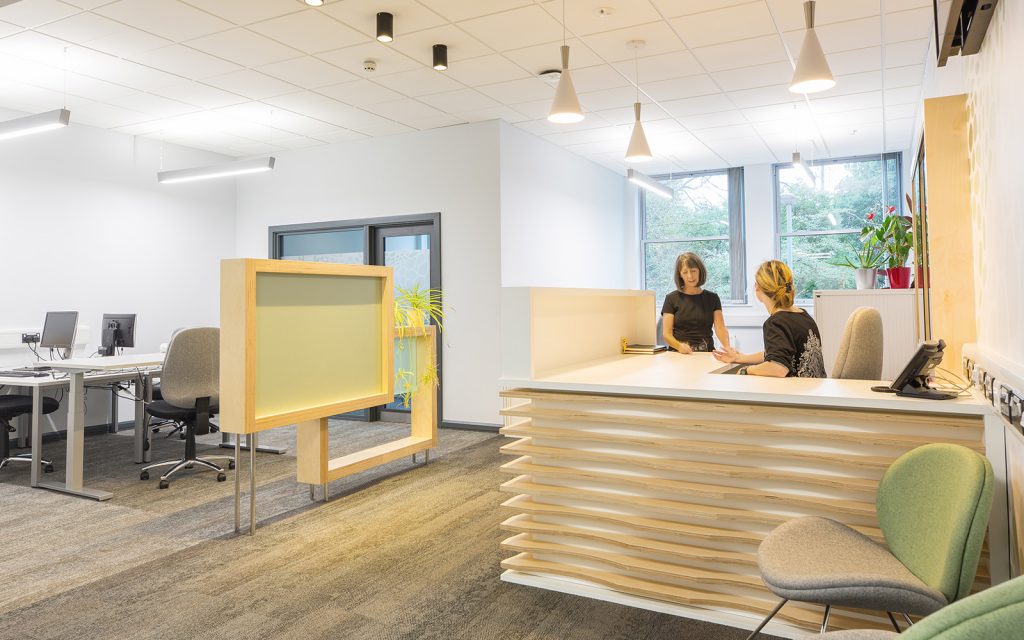 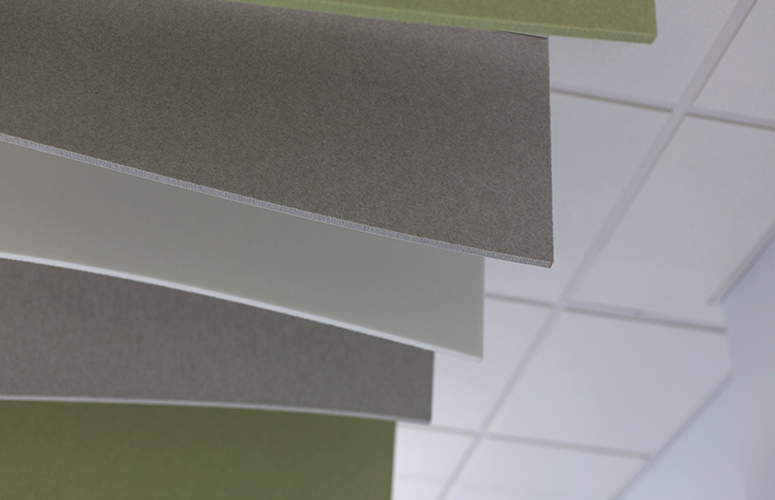 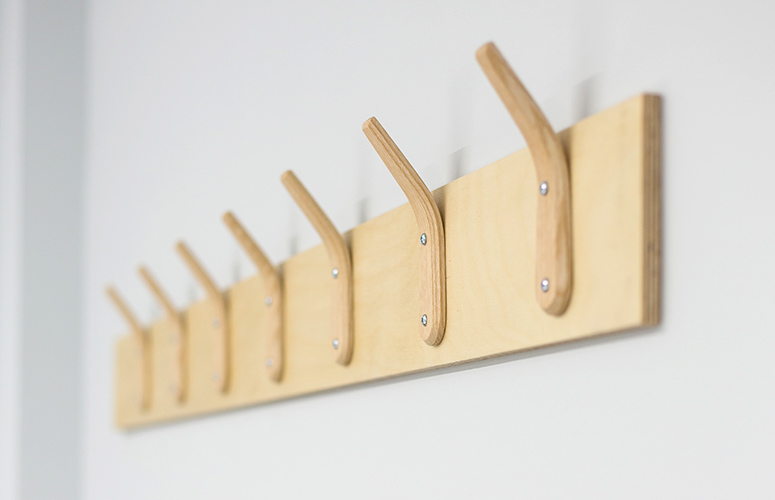 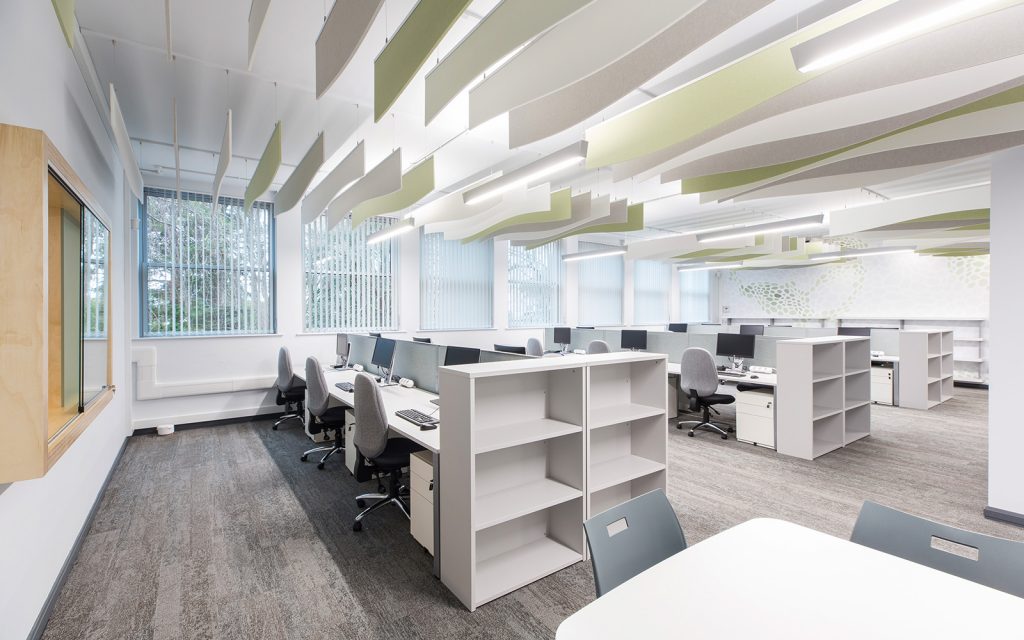 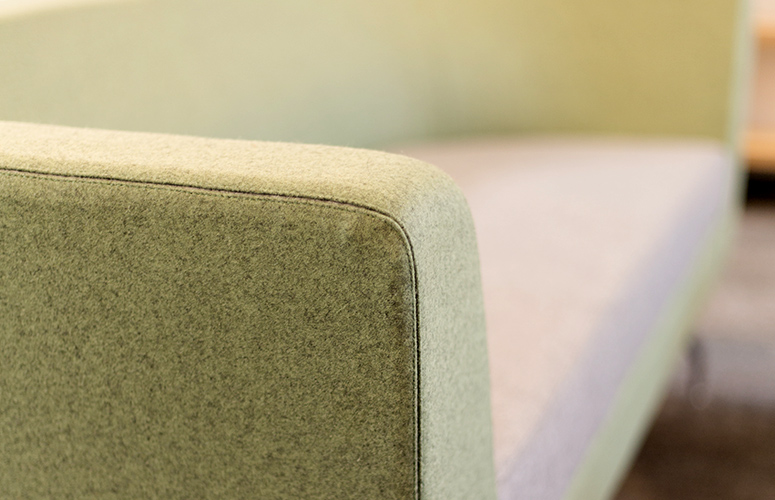 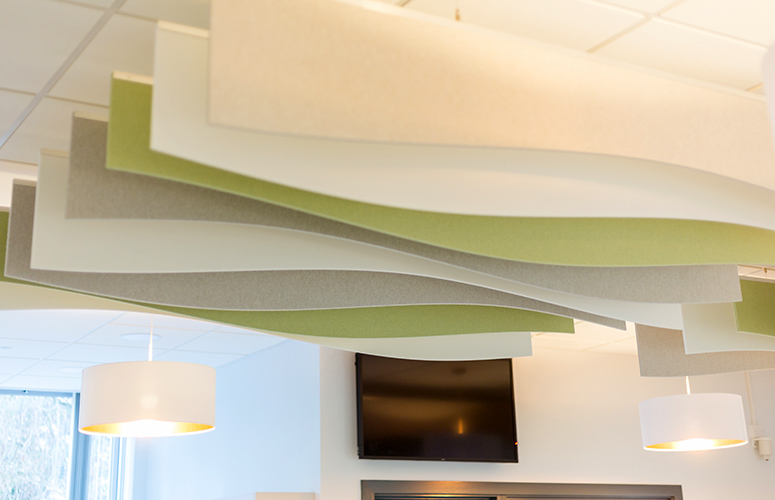 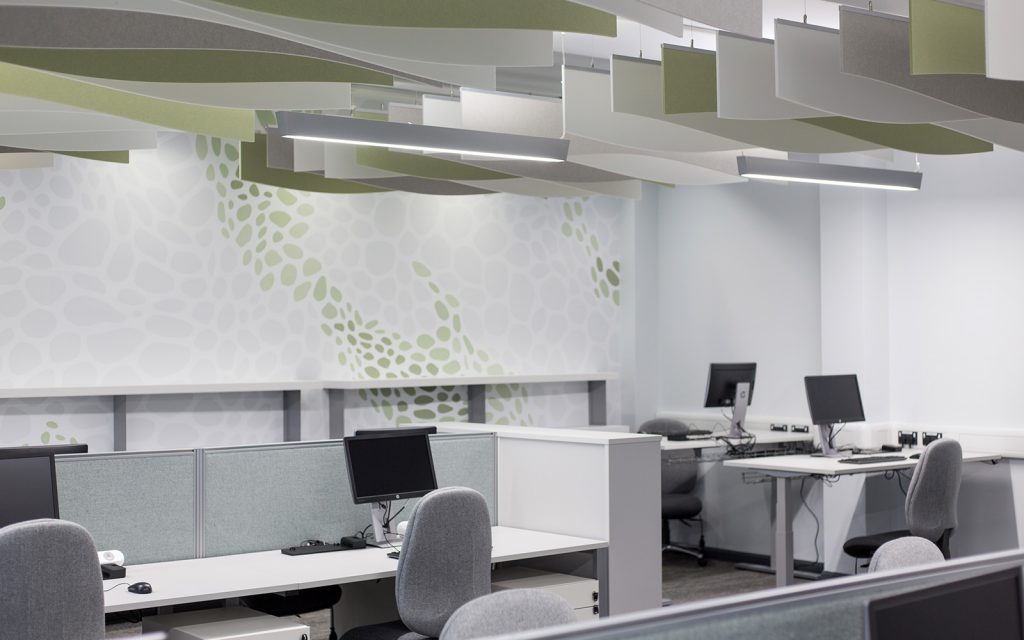 Interior design for the education sector

The brief asked that the design reflect the study of Humanities as this is the primary subject researched within the building. It also had to complement the style of the building, whilst presenting it in a new and interesting way. The finishes scheme is a space that students and staff will enjoy as well as being conducive to study.

The design brought life to the space with bespoke joinery, which has been created from modest materials such as plywood, and the muted natural colour palette emits a sense of nature and a calming atmosphere to each area.

Organic patterns are juxtaposed with straight and formal lines to emphasise the relationship between Humanities and Science, how they overlap and the crossover between the two subjects.

The joinery consisted of bespoke door frames that house storage and a display shelf for each office as well as library shelving which will allow the Wellcome Trust to display artefacts for the researchers and workshops to enjoy.

Window graphics provide privacy for the smaller offices and the large wall graphics continue the organic theme in the reception and project research areas. We paid careful attention to the acoustic qualities of the space and introduced ceiling baffles in the library, research space and boardroom to absorb sound and prevent reverberation ensuring researchers are not disturbed.

The space has brought a new lease of life to the building which University staff and students are over the moon with. 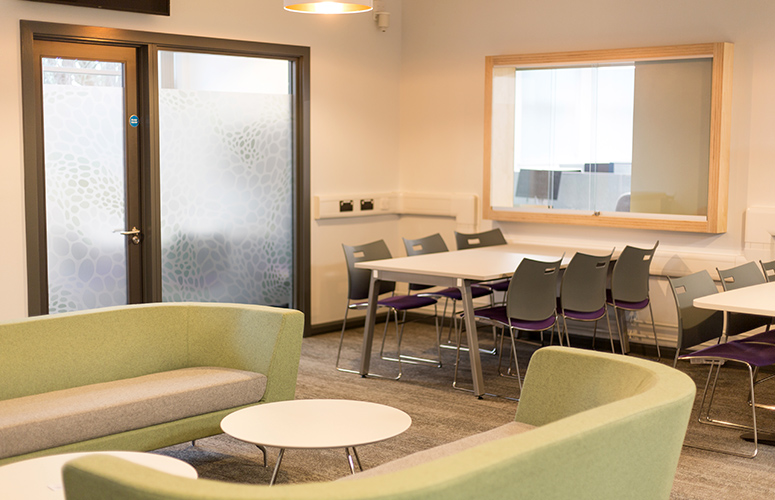